You are here: Home / General / Angels in Our Midst 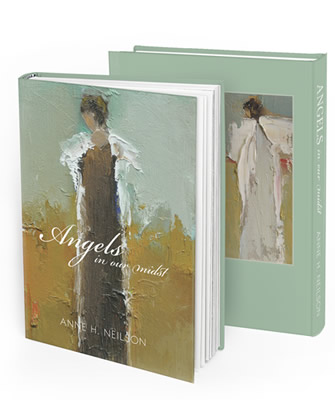 “Anne Herring Neilson began her artistic career with a successful pottery business, Herring Designs, Inc. (1989 to 1997). After a brief interlude spent focused on her growing family, she rekindled her lifelong passion for art in 2003 when she began painting in oils. Neilson quickly became nationally known for her ethereal Angel Series paintings which are inspiring reflections of her faith and flair for color and light. In addition to her popular Angel paintings, Neilson’s repertoire includes dramatic landscapes featuring scenes from her travels.”

“In October 2012 Neilson self-published Angels In Our Midst, a beautiful art book sharing inspirational and personal stories behind her Angel Series paintings. Currently in its fourth printing, the remarkably popular book sold 10,000 copies in just one year.”

“As a result of her successful national shows and the growing popularity of her work, Neilson’s art has captured the interest of discerning art collectors. Her works hang in both public and private collections internationally, including those of several celebrities. Anne lives in Charlotte, NC, with her husband and their four children.”

Welcome to the blog of Bonne Nuit

I'm Webster, the store mascot, smeller of feet, licker of faces. From time to time, the human's who think they run the store post news and information. But mostly, it's just me. Come back to see what I have to say! 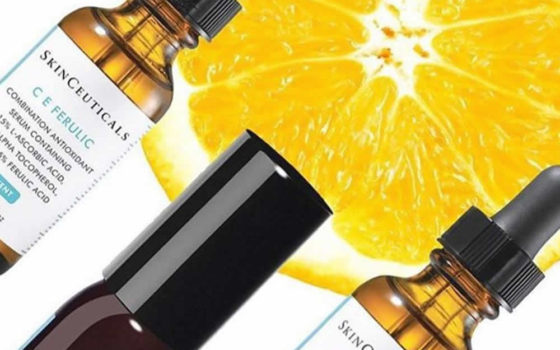